#BuqoYA3 : Just The Way You Are (Interview + Giveaway) 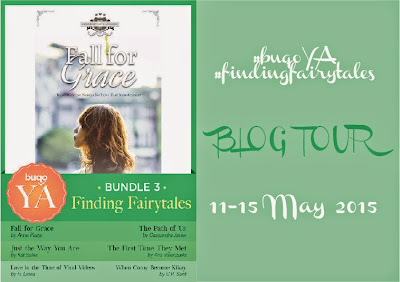 Just the Way You Are by Kat Sales

Rica Valdez has always been one of the guys, so it was hard for her to find a prom date. When her new friend and crush Joshua Fernandez volunteered to take her to the prom, she wondered if he liked her back too, or was he just being nice?

The Power of Three : Kat Sales

(一) Top three inspirations for Just The Way You Are
The basic idea for my story came from my high school days, with a lot of the elements there were taken from what I recall from back then.

(三) Top three things I things I consumed while writing

I rarely eat while writing. Sometimes I'd take a break for a snack, but I don't really have anything that's right by my side when I eat. I have, however, done on occasion eating my dinner/lunch while in front of the computer and browsing through inspiration but never really while writing. Drinks, it's usually water or coffee. 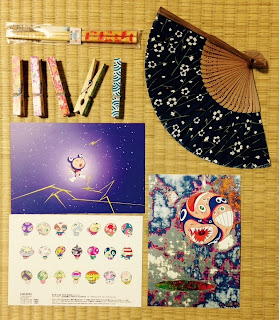 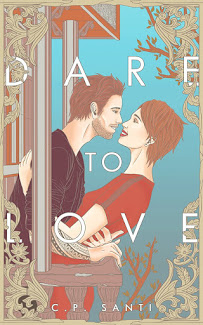